Recruitment Leaders: Are You Feeding Your Team’s FOMO? 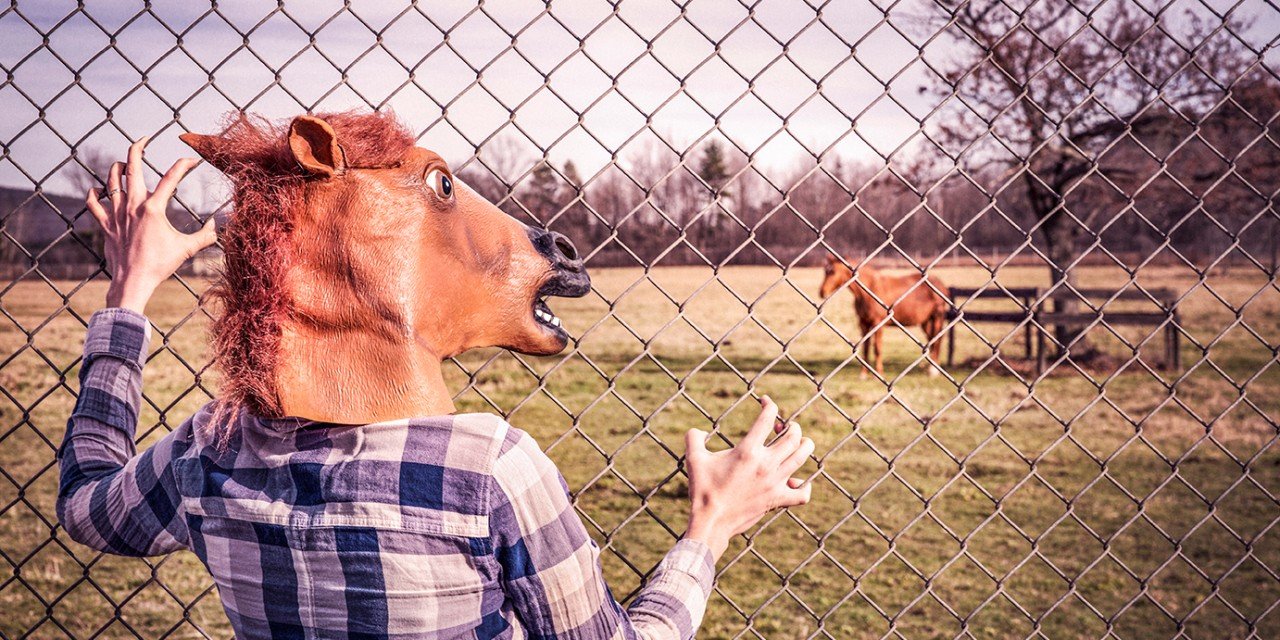 FOMO or Fear of Missing Out, is nothing new, but it has become more and more common as our use of social media has grown. According to Wikipedia

But who is feeding your consultants’ Business Development FOMO?

Fear of missing out is a powerful motivator for persuading people to do things. So why not use it to get your team to do more Business Development?

As far as we’re concerned recruiters should be picking up the phone and making those BD calls every day. It doesn’t matter if they have one vacancy or ten. But even then there are times when you’re working a vacancy that is going nowhere and you need to make a decision:

Should I stick or should I twist? 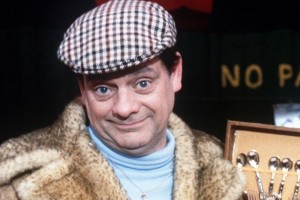 Consultants who make that call early, usually make more money than those who procrastinate.

I first learnt this lesson about six months into my first 360 role.

We were in our morning meeting discussing the open vacancies, all of which were becoming hard work. Suddenly my manager Victoria stopped everyone, ripped up the open vacancy list and said

“these are going nowhere this week, lets go find some vacancies where clients want to make a decision quickly.”

That morning we found three new vacancies. If we had stuck with our current vacancies, we would have missed out on these opportunities. Instead we found new roles and made placements to start the following week. (We were working contract desks.)

How can you help your consultants spot the right time to twist?

A well organised consultant is a confident consultant. They have a list of target clients to call, their leads are ready to qualify. They know that the next vacancy is out there. So, help them get organised and lead by example. 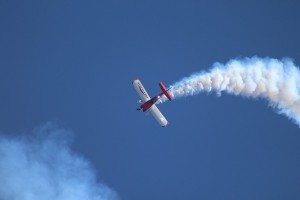 2. Recognise When a Deal is Stalling

Steve Carter of Carter Squared says that progress on a vacancy should be like a “loading bar” on your computer, it should always be moving. Teams that track speed of progress are better positioned to spot a “stall”. The sooner you spot it, the sooner you can mitigate the cause of the stall, or switch your focus to finding new business. A large part of this comes from experience. Get your team to talk through their open vacancies in meetings. Encourage them to challenge each other on control factors. Doing this openly drives culture change quickly.

Help your team develop their phone and sales skills. Coach them, train them. If they feel good about finding new business they will pick the phone up sooner.

Keep nudging and reminding them that there are always more vacancies out there. Easier, faster, more valuable vacancies, for candidates who are ready to go.

Successful recruiters are always asking themselves “could I do better?” Successful recruitment leaders nurture that fear of missing out and give their team perspective on when to stick and when to twist. 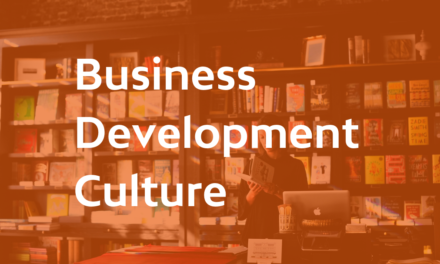 Are the Days of KPI’s Over? 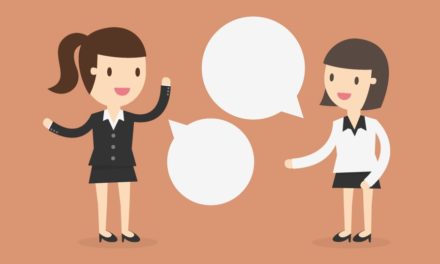 The Importance of Face to Face Meetings 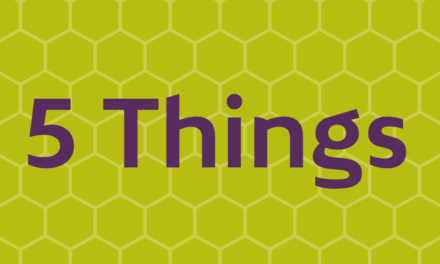 5 Ways to Finish The Year Strongly